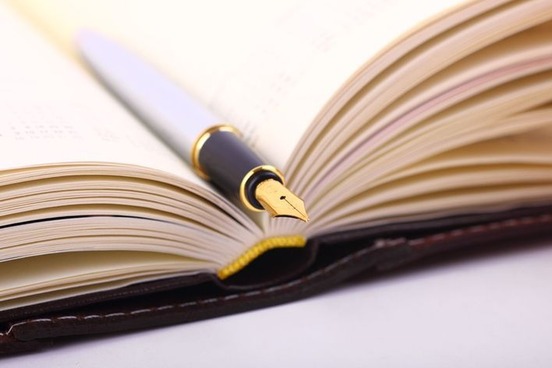 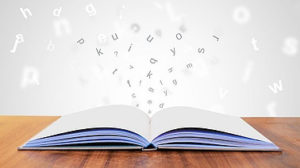 The Four Main Types Of Writing

Expository – is writing in which the author’s purpose is to inform or explain the subject to the reader. It presents reasons, explanations or steps in a process. It should contain a main idea, supporting details and a conclusion. This type of writing can include essays, newspaper and magazine articles, instruction manuals, textbooks, encyclopedia articles and other forms of writing, as long as they seek to explain.

Persuasive – is writing that states the opinion of the writer and attempts to influence the reader. Many writings such as critics, reviews, editorials, proposals, advertisements, and brochures use different ways of persuasion to convince their readers to believe in the idea and take action.

Narrative – is writing in which the author tells a story. The story could be fact or fiction. Sometimes, there is a narrator, a character or series of characters, who tell the story. The narrative is shaped by details that offers clues about the author’s purpose.

Descriptive – is a type of expository writing that uses the five senses to paint a picture for the reader. This writing incorporates imagery and specific details. Its primary purpose is to describe a person, place or thing in such a way that a picture is formed in the reader’s mind. 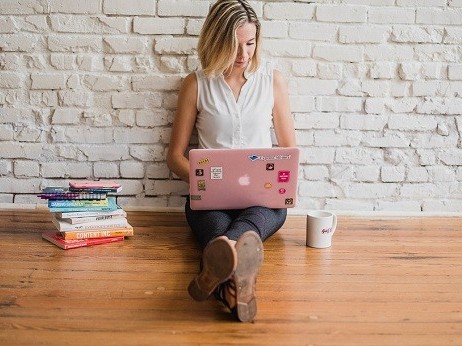 Are You A Plotter Or Pantser?

What type of writer are you? Do you plan out a novel before you write it or do you fly by the seat of your pants? Have you heard these terms before? Do you identify with one?

Plotter – A plotter starts writing the parts of a story that’s already known. He/she plans out the action, plot, and character elements ahead of time. This should be in the form of an outline. When starting the actual writing process, he/she turns that strong outline into elegant prose but the framework is already in place as a solid foundation.

Pantser – A pantser is known as someone who flies by the seat of their pants, meaning they don’t plan out anything or plan very little. They start at the beginning and they let the characters and situation determine what happens next. They may have a general idea of where the story is going or how it may end, but most of the storyline is discovered as they write.

Some people even call themselves “plantsers”, which means they’re a little of both. I am definitely a “pantser,” as I find that the characters created in my mind start to take over the story as I write. It’s almost like the character telling me, “no not that way, this is what needs to happen.” This has worked well for me as I feel the emotions from my protagonist and sometimes even find myself teary-eyed, feeling the heart of the character as I’m on that journey with them. This is what I hope to bring to my readers.

Most of us know that fiction refers to literature created from the imagination. Mysteries, science fiction, romance, fantasy, chick lit, and crime thrillers are all fiction genres. In general, fiction refers to plot, settings, and characters created from the imagination, which I find can be quite fun to write. The genre of my first novel is fantasy romance and creating my characters and settings in a lost world has been a challenge but a rewarding experience, not to mention that I felt like the characters started to take on a life of their own as I wrote. Writing has brought out something in me that can only be defined as joy and passion for storytelling in my own words.

Non-fiction refers to literature based in fact, such as factual stories focused on actual events and people. The difference between fiction and non-fiction is sometimes blurred, as the two often intersect. I have thought about writing a non-fiction book as my next venture. It will be based on my own personal life experiences and struggles with people that I was close to which may be somewhat difficult to write, but my goal is that it may help others who are going through a similar situation. I plan to dig much deeper into the diagnostic disorder of living with someone who exhibits antisocial behavior which makes up between three to five percent of the population. It is not commonly discussed but understanding and identifying the warning signs to look for will give someone a better chance to protect themselves from someone with this disorder. 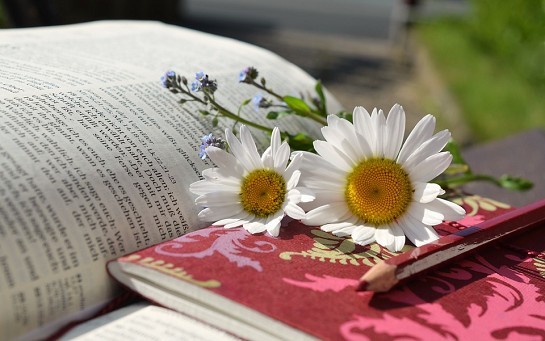 Every writer has their own style of writing. Did your style of writing help you to choose what genre to write? Everything relies on the creativity of your story and how you write that story uniquely so that you engage your readers in such a way that they keep turning the page to find out what happens next. It has been said that writing and reading are the only ways a writer can find their own unique voice and personality. Have you developed yours? As author, Beverly Cleary quoted, “If you don’t see the book you want on the shelf, write it.”

Have you determined your writing style? Have you written both fiction and non-fiction and if so, what do you find is more difficult for you to write? I would love to hear your thoughts in the comment section below.

Romance Is An Open Book

Do You Judge A Book By Its Cover? 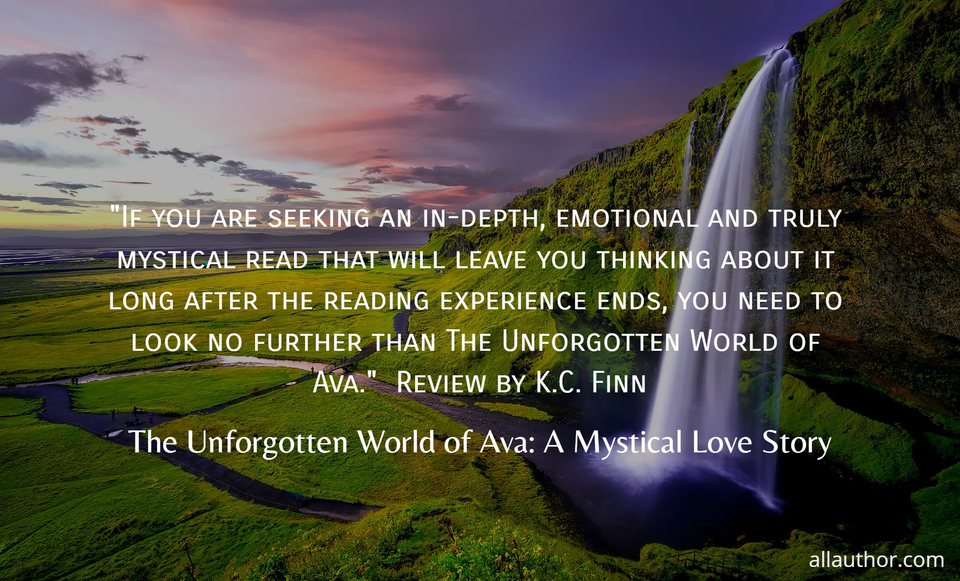